Skip to content
Foodism® > Browse > An Eye On Water 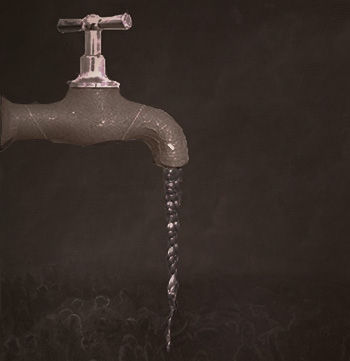 As regional water demands rise due to climate change, the water-deprived regions of the world continue to suffer from the growing social upheaval associated with water scarcity.

Of the 3 billion people projected to be added to the planet over the next half century, most will be born in countries that are already dealing with severe water shortages. The growing population density in these water poor regions leads to an associated increase in social conflict.

Studies show that it remains our dietary choices, more even than the growth of our population that has the largest impact on human water consumption. More than 50 percent of the water consumed worldwide, including water diverted from rivers and water pumped from underground sources, is now used for irrigating animal fodder. 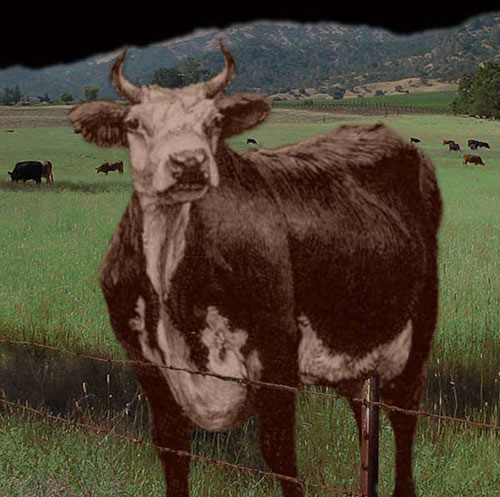 It takes roughly 1,000 tons of water to produce just one ton of grain. Cattle raised as food are fed several tons of grain during the course of their lives. Dietary studies show that the average carnivore residing in the world’s wealthier nations now consume nearly a ton of grain in the form of the grain-fed meat they eat each year. This means they are also consuming roughly 1000 tons of water as meat each year.

By shifting away from animal consumption we can dramatically lessen global water consumption and significantly decrease the pollution and toxic waste produced by industrial agriculture. 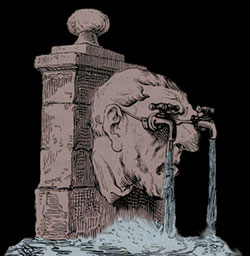