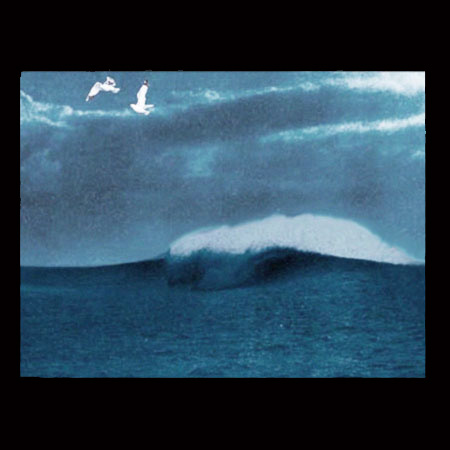 Inspired by the Festival International du Film Maritime in France, the 17th Annual International Ocean Film Festival presents a film series dedicated to ocean stewardship. Held from of the March 12 -15 at San Francisco’s Cowell Theater located at Fort Mason Center for Arts & Culture, the festival presents films from around the globe that highlight global conservation efforts involving the world’s oceans.

Since its launch in 2004, the festival has presented an average of 50 films per year, often offering post-film Q&A sessions with the filmmakers, and panel discussions among experts associated with the subject.