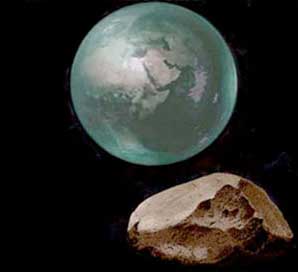 Grassland soils naturally absorb and store carbon in soil but the plowing and tilling involved in agriculture disrupts this natural process by breaking apart the soil and releasing its stored carbon into the atmosphere. 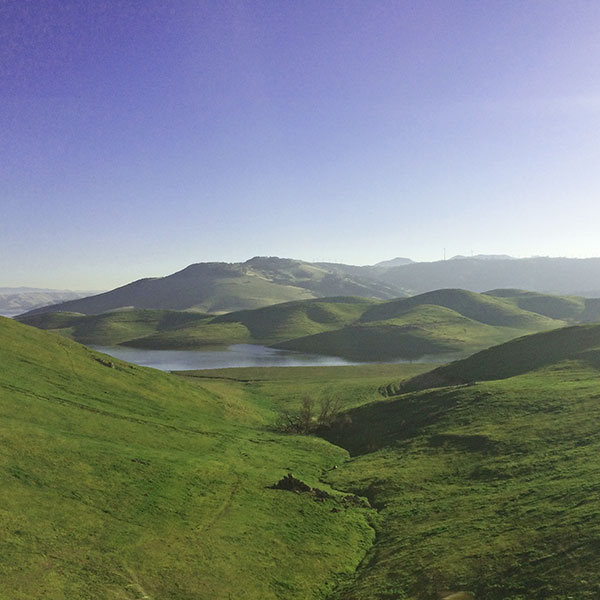 Fortunately, carbon can also be reabsorbed by the soil when regenerative farmers employ a variety of traditional organic farming techniques including no-till agriculture, cover crops, and fertilizing their lands with nutrient-rich compost.

As plants grow they store carbon in their leaves and roots. When those plants are composted in the soil, microorganisms, including bacteria and fungi, work to help fix the carbon they contain within the soil rather than letting it to escape back into the atmosphere where it will join oxygen and fbecome carbon dioxide.

California is now a leader in what many now call “Carbon Farming”, which is a comprehensive approach to carbon sequestration in agriculture. The potential for a positive environmental impact of California’s commitment to this approach is significant. California rangelands cover about 56 million acres, or half the state’s overall land area. According to some experts if merely 5% of that soil is treated with compost, the carbon sequestered would offset about 80% of the state’s agricultural emissions, the equivalent of removing nearly 6 million cars from the road.

Though carbon farming means farmers will actually save money by using fewer pesticides and synthetic fertilizers as they focus on natural methods of building healthy soil, the up-front costs can also be expensive. Applying compost in California costs around $700 per acre — often more than ranchers and farmers can afford. As a result, California is currently working to offset those costs by offering independent ranchers and farmers small grants as incentives to farm with carbon sequestration in mind.

The need for Carbon Farming today is growing more dire daily as climate change makes it more difficult for soil to retain carbon. Its a tragically ironic selp-perpetuated problem: as temperatures warm, soils heats up causing soil micro-organisms to expel more carbon dioxide which causes more climate change. That is why carbon Farming must quickly become a fundamental principle of global agriculture. 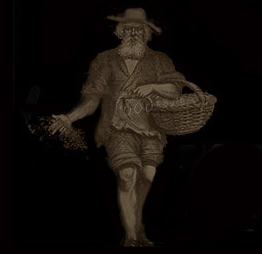