According to the “Cocoa Barometer,” a biennial review of the state of sustainability in the global cocoa market, many of the world’s key cocoa-growing regions, particularly in West Africa, are dealing with levels of poverty and deforestation that have only worsened due to a rapid fall in the price of cocoa.

The report shows that despite the widely touted efforts of the cocoa industry to improve the lives of farmers, communities, and the environment, their efforts are having little impact. An estimated 2.1 million children are now working in cocoa fields in the Ivory Coast and Ghana alone. The failure to eradicate child labor is due to a combination of structural poverty, increased cocoa production, and a lack of schools and social infrastructure.

Today’s average cocoa farmer in Côte d’Ivoire earns roughly a third of a living wage. As a result, the report now urges the implementation of a global moratorium on deforestation and a move from voluntary to mandatory requirements on human rights in the cocoa industry.

“As long as poverty, child labor and deforestation are rife in the cocoa sector, chocolate remains a guilty pleasure,” said Antonie Fountain, co-author of the Barometer. “Current approaches will not solve the problem at scale. Companies and governments need to acknowledge the urgency and make a change. Efforts that cover less than 50% of communities cannot be called ‘solutions.’”. 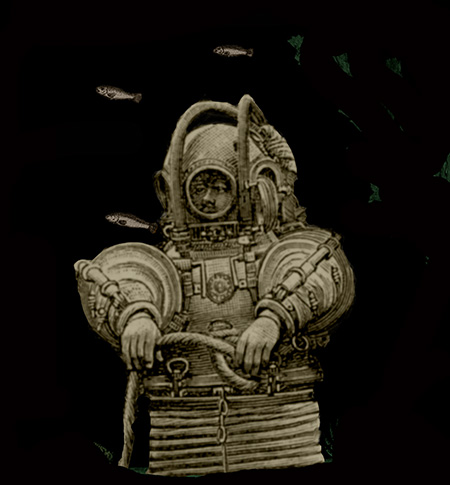