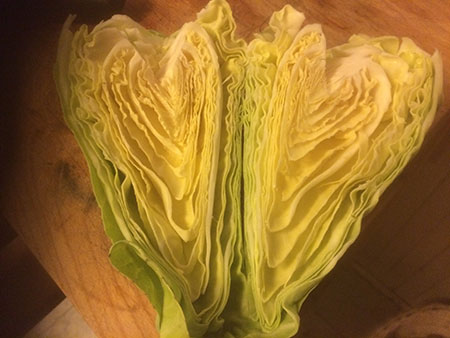 San Francisco’s Greens restaurant sprung to life in 1979 as a project of the San Francisco Zen Center in order to give Zen students an opportunity to extend their practice to the workplace. Over the last four decades it has remained true to the vision of its founders, providing attentively-prepared, seasonally-focused vegetarian cuisine to visitors from around the globe.

For many years, the entire staff of the restaurant were Zen students. Founding Chef Deborah Madison herself was a student at Zen Center for eighteen years. In 1981, Annie Somerville joined the restaurant and began training with Madison. Somerville became Executive Chef in 1985 and continues to work closely with local growers, artisans, and foragers to celebrate the edible bounty of the San Francisco Bay Area. Zen Center’s Green Gulch Farm, the longstanding model of regenerative farming practices, continues to provide the restaurant with its exquisite organic produce. 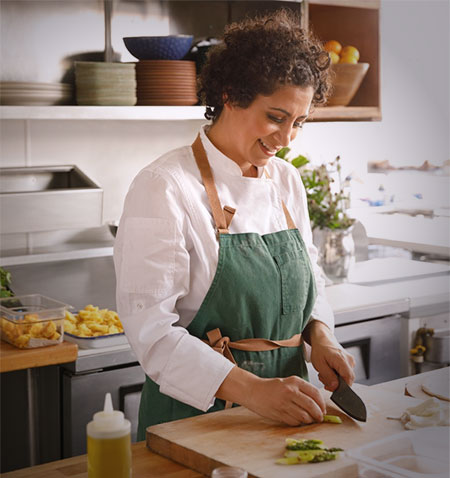 The prix fixe meals will be offered at $85 per person, with optional wine or beverage pairings. Learn more here. 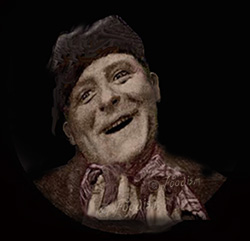