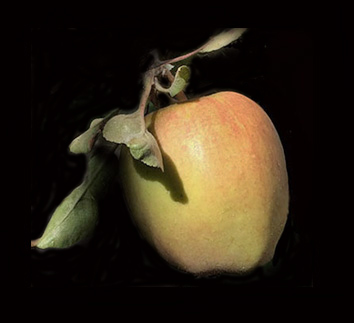 The abundance of great cider these days is the natural offshoot of the modern craft beer movement. But in spite of all the savvy cider drinkers roaming the aisles of specialty markets or warming the barstools of fashionable Cider Houses, too many Americans still associate cider with a sweet, slightly fizzy beverage.

While most commercially-produced hard ciders especially those imported from China, the world’s largest apple producer, are now made with apple concentrate and contain added sugar used to boost the alcohol content during fermentation, there are also plenty of fine craft ciders as dry, subtle and and brightly seductive as apples themselves can often be.

Comparing apples to apples is never a matter of simplicity, and so it is with ciders. There are all sorts and styles of very good ciders out there some who still produce fruit from trees older than the state of California. Over six generations, Gowan’s Heirloom Orchards, have gone from delivering apples by horse and wagon, to growing and selling more than 80 varietals of apples, and winning numerous cider competitions.

This spring marked the family’s 142nd apple-growing season on its 240-acre property in the Anderson Valley, along the Mendocino Coast. The orchards reside in a microclimate ripe for growing many dozens of apple varieties, including its most popular apple, the Gravenstein, according to the family.

“When the Gowans first arrived in 1876, there already were some orchards on the property, including Gravenstein trees more than 150 years old. Since then, the family has developed three subvarieties of the Gravenstein apple and are best-known for the Gravenstein, the fall Pippin, Jonathan, Golden Delicious, RedDelicious and the Sierra BeautY..

Interestingly, cider has long been associated with self-sufficiency. In colonial America, at a time when it was often hard to find water fit to drink, nearly everyone had a barrel or two of hard cider in the pantry. Given the state of the world today, with the combined effects of climate instability, pollution, and pandemics, such a practice makes more sense than ever.

One top-flight west coast cider from Sebastopol’s Devoto Gardens is Apple Sauced. This single-varietal cider from dry-farmed Gravenstein apples is made with champagne yeast and quick-fermented in order to preserve the zesty, tangy flavor of the fruit.

Sonoma County has long been home to some of the world’s best apples. The fog that rolls in every night helps keep the apples crisp and helps them slowly ripen, which, as with wine, is the key to complexity. Just as with grapes, it is a slow-ripening process in a cool climate that is the key to developing the acids and compounds in fruit that later appear as subtle flavor notes in the fermented beverage.

During the last century, untold acres of Sonoma County’s apple orchards were uprooted to make way for the more lucrative grape harvest. Today, with the market for high-end ciders booming, the area’s orchards are once again being planted to apples.

Postponed this year by the pandemic, the Cider Summit will return to San Francisco’s Presidio on Saturday, October 17th 2021 for its 7th annual showcase of Northern California’s craft ciders. The tasting festival was created as a way to expose cider lovers near and far to artisanal cideries in the Bay Area and beyond. 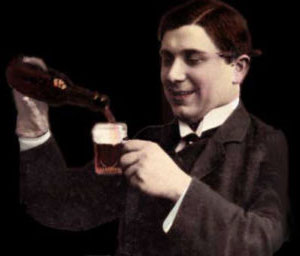