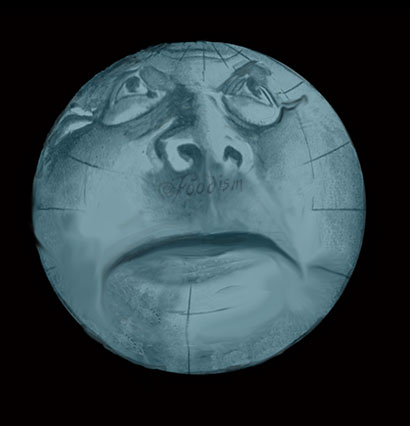 According to the Secretary-General of the Commonwealth, once a collection of subordinate states of the former British Empire and now a voluntary association of 54 equal and independent nations, the Climate Ambition Summit will be a key platform to drive global momentum towards transformational climate action.

The planet’s survival now requires halving greenhouse gas emissions by 2030 and achieving worldwide carbon neutrality by 2050. Tragically, the pandemic and its economic repercussions have hampered the national climate action plans agreed to under the Paris Accord.Although the world’s nations had already agreed to update and enhance the ‘Nationally Determined Contributions’ (NDCs) every five years, only 20 countries have actually submitted the revised plans due by 2020 and most developed countries fell short of their decade-old collective pledge to raise $100 billion annually by 2020 in order to help poorer countries cope.

Meanwhile, international financing remains insufficient to confront the environmental impact sure to be wrought by the climate crisis. The roughly eighty billion dollars raised at the last annual estimate in 2018 was already more than $20 billion off target. In light of the global pandemic and its resultant financial hopes of meeting this years $100 billion target are slim.

To make matters worse, the postponement of the United Nations Climate Change Conference due to Covid further stalls momentum towards climate progress.

And yry fespite these tragic setbacls, the goal of achieving global carbon neutrality by 2050 still remains possible. 110 countries have already announced their intentions to achieve net zero emissions levels by the date including major emitters such as Japan, Canada and France wiith China pledging to do so by 2060.

In the private sector a philosophy of sustainable energy is finally taking root.
Solar and wind power are now globally recognized as cheaper than coal and some experts predict about 11 trillion dollars of new investment in “green power” will be spent in the next decade. 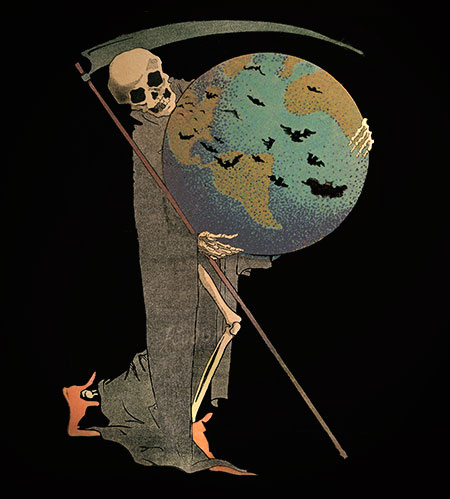