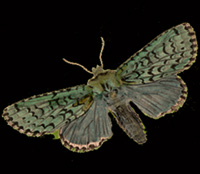 According to a new report coming from a group of UK Wildlife Trusts, unchecked declines in insect numbers will have drastic and devastating consequences for both humanity and the planet.

The report, entitled Insect Declines and Why They Matter, points to pesticides as the leading cause of a dramatic decline in the global insect population that now threatens life on Earth as we know it.

According to the report:

“Insects make up the bulk of known species on earth and are integral to the functioning of terrestrial and freshwater ecosystems, performing vital roles such as pollination, seed dispersal and nutrient cycling. They are also food for numerous larger animals, including birds, bats, fish, amphibians and lizards. If we don’t stop the decline of our insects there will be profound consequences for all life on earth.

And it’s not just our wild bees and pollinators that are declining – these trends are mirrored across a great many of other invertebrate species. Of serious concern is the little we know about the fate of many of the more obscure invertebrates that are also crucial to healthy ecosystems.

What we do know however is that the main causes of decline include habitat loss and fragmentation, and the overuse of pesticides. Wild insects are routinely exposed to complex cocktails of toxins which can cause either death or disorientation and weakened immune and digestive systems.”

The report concludes: “The consequences are clear; if insect declines are not halted, terrestrial and freshwater ecosystems will collapse, with profound consequences for human well being.”

Though much of the pesticide problem is associated with intensive industrial farming, the report also highlights the destructive cimpact domestic usage, where numerous insecticides, fungicides, and herbicides are still purchased from garden centers, DIY stores, and even supermarkets. Gardens, parks, urban areas and farmed countryside all needs to be managed in a more insect-friendly way. This imandates a major reduction in the amount, type, and frequency of pesticide use.

As dire as the threat, there still remains a modicum of hope. The report reveals that the main causes of tthe world’s insect declines are already known and can be addresssed. Insects populations still have the capacity to recover if humanity can restore the habitats they require in order to thrive. The first step will be to reduce the pesticide levels in our gardens, parks, farms, and places of work. Pesticide reduction must now become a social priority. Ambitious reduction targets must be quickly set and met ithroughout our agricultural sector. Financial incentives must also be provided to the thousands of small farmers ready to embrace chemical-free alternatives in their pest management practices. 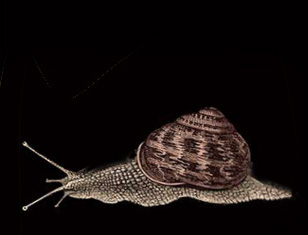