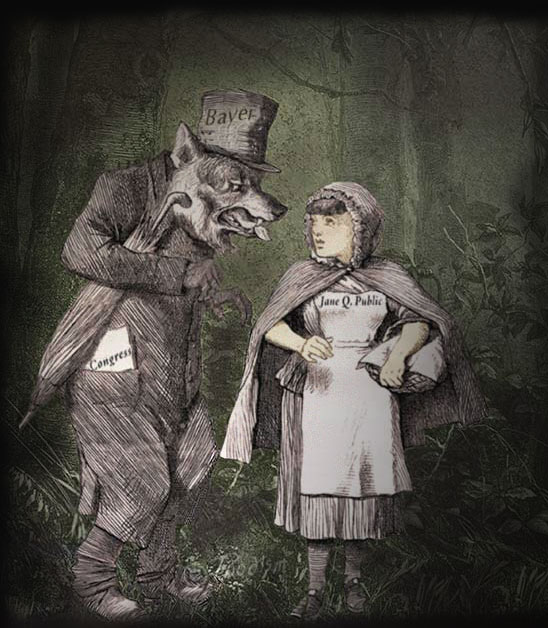 Twenty-five years after the National Academy of Sciences issued a landmark report raising concerns about children’s exposure to toxic pesticides, most American children remain exposed to dangerous levels of pesticide residues in conjunction with the “conventional” produce they consume.

The EWG’s 2019 Shopper’s Guide to Pesticides in Produce™, recently released by the Department of Agriculture, found that nearly 70% of samples of conventionally grown produce were contaminated with pesticide residues.

One of the most surprising results of the USDA tests inculude the fact that non-organic kale is now among the most pesticide-contaminated of all fruits and vegetables. More than 92 percent of kale samples had two or more pesticide residues detected, and a single sample could contain up to 18 different residues. The most frequently detected pesticide, found on nearly 60 percent of kale samples, was Dacthal, or DCPA – classified by the Environmental Protection Agency since 1995 as a possible human carcinogen, and prohibited for use in Europe since 2009.

Overall, the USDA found 225 different pesticides and pesticide breakdown products on popular fruits and vegetables Americans eat every day. Before testing, all produce was washed and peeled, just as people would prepare food for themselves, which shows that simple washing does not remove all pesticides.

The USDA had not tested kale for almost a decade. But even as its popularity as a food rich in vitamins and antioxidants has soared, the level and number of pesticide residues found on kale has increased significantly. EWG’s analysis places kale third on this year’s Dirty Dozen™, our annual ranking of the fruits and vegetables with the most pesticides.

The impact of pesticides on human fertility continues to be a major concern for humanity. Recent studies from the Harvard T.H. Chan School of Public Health found a surprising association between high-pesticide-residue produce and fertility problems among study participants. Women who reported eating two or more servings per day of produce with higher pesticide residues were 26% less likely to have a successful pregnancy during the study than participants who ate fewer servings of these foods. Male participants who ate high-residue produce had poorer sperm quality.

Brain health and pesticides exposure is also an issue, especially for children. The neurotoxic insecticide chlorpyrifos, which has been shown to cause harm to the brains and nervous system of children, is still applied to apples, bell peppers, peaches, nectarines and other produce.

The U.S. Environmental Protection Agency was slated to ban all uses of chlorpyrifos on foods in early 2017. But EPA Administrator Scott Pruitt reversed course after Dow Chemical, which manufactures the chemical, complained. The American Academy of Pediatrics and EWG urged Pruitt to reconsider his decision, to no avail.

“There is a reason pediatricians encourage parents to consult EWG’s guide and take other steps to reduce their child’s exposure pesticides,” said Dr. Philip Landrigan of the Icahn School of Medicine at Mount Sinai in New York. “Pesticides can cause harm to infants, babies and young children at even low levels.” 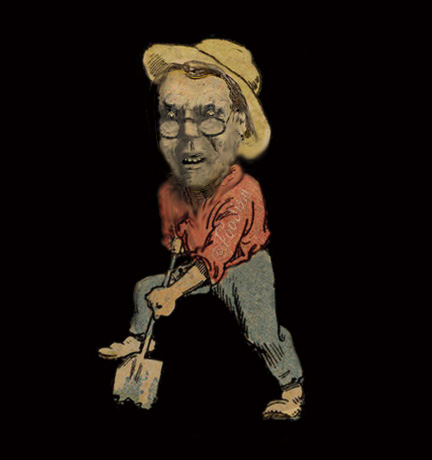