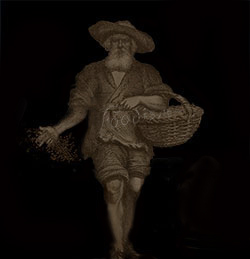 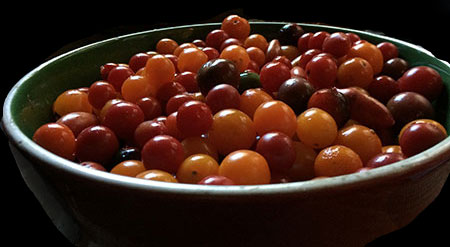 A huge change in the health of both the American people and the planet they inhabit could result from a shift to an organic plant-based diet. The change would also provide a windfall for the nation’s small independent organic farmers whose regenerative agricultural practices sustain a healthy environment.

According to recent economic models designed to predict how U.S. farmers would respond to shifts in eating habits, if Americans  ate fruits and vegetables at current USDA-recommended levels, American farmers would respond by bringing nearly twice as much (88%) produce to market. This would both drive down the price of organic produce and increase it general accessibility.

Conversely, if meat and dairy consumption fell to the levels recommended by the Harvard University School of Public Health, farmers would respond by growing much less of the largely genetically-modified grains now used to feed livestock which would then reducie both the amount of pesticides and animal waste in the environment.

An even more drastic improvement in public health could come from an increase in the general consumption of organic-certified fruits and vegetables. Research published in the peer-reviewed Journal Of Environmental Health Perspectives found that children who ate predominantly organic fruits and vegetables had much lower concentrations of certain pesticides in their system.

Parents should consult the Environmental Working Group’s (EWG) Shopper’s Guide to Pesticides in Produce . It includes the Dirty Dozen, a list of non-organic produce with the highest pesticide loads. There is also a Clean Fifteen list of fruits and vegetables that are least likely to have pesticide residues.