Biodynamic agriculture is a holistic manner of cultivation that sees a farm as part of a larger self-sustaining and self-balancing organism. Biodynamic farmers strive to keep the farm, themsleves, the land around the farm, and the soil itself, attuned and balanced in a healthy and productive relationship.

Biodynamic farmers do more than avoid the use of chemical pesticides and fertilizers. They also work to enhace soil productivity only using compost from local animals, and employing the seasonal use of cover-crops. They also set aside a minimum of 10% of their total acreage for biodiversity, and work to reawaken their innate and intuitive relationship with the environment by integrating natural rhythms into their sowing, cultivation and harvesting.

Biodynamic farmers pay attention to star positions and prepare gegenerative and stimulative soil preparations made from herbs, minerals, and animal manure. Animal welfare is given extensive consideration, and the use of antibiotics is prohibited. Biological diversity within the farm landscape is emphasized, as is the importance of using locally grown food to sustain the farm animals.

The inspiration behind Biodynamics comes from Dr. Rudolf Steiner, whose famous series of lectures in 1924 made him one of the first public figures to suggest the long-term detriments of industrial agriculture and warn of its devastating environmental impact.

In 1928, following Steiner’s lectures, the Demeter organization was formed to codify his philosophical farming principles. Demeter cerification was also the first ecological label for organically produced foods. To this day it remains the only internationally recognized Biodynamic certifier.

“Artificial plant genesis in the laboratory will become possible, but first one has to create the right moral conditions.” -Rudolf Steiner, 1908 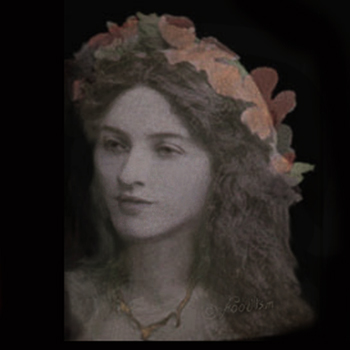