The U.S. organic food movement in its entirety, representing thousands of organic farmers, retailers, and certifiers, as well as millions of organic consumers across the country all support the sentiment expressed in the open letter published recently in the Washington Post. The letter asks United States Secretary of Agriiculture to reinstate the Organic Livestock and Poultry Practices rule that was first instituted in January of 2017.

Under the Trump administration the OLPP rule is now being threatened with elimination despite 14 years of deliberation preceding its institution that codified animal welfare practices in organic food production into a fully vetted standard. The OLPP rule is what gives the public the confidence that when they make organic food choices they are also making humane food choices.

According to George Siemon, CEO of Organic Valley, who was instrumental in convening the cosigners to the recent open letter. “We have seen industrial agriculture fight against animal welfare again and again, whether it is cage-free or ending gestation crates. They don’t want any expectations for animal welfare in agriculture, period. But organic belongs to the people and the law says so. The organic seal belongs to the farmers, handlers, processors, and consumers who choose organic for their families. It is a system that is supported by a stakeholder process, that provides a lifeline to family farms, and allows consumers to buy food that meets a higher standard for animal welfare.” 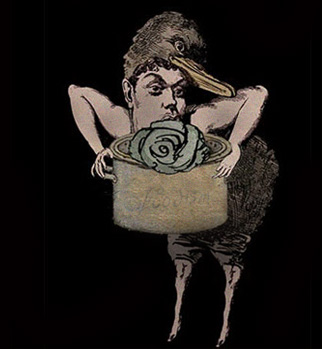