According to Fritjof Capra, the co-founder of the Center for Ecoliteracy, being ecologically literate means understanding the principles of the organization of ecological communities and manifesting those principles in the daily life of one’s own community. 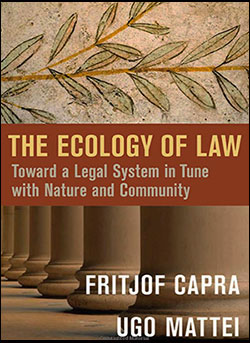 “The great challenge of our time is to build and nurture sustainable communities that are designed in such a way that their ways of life, businesses, economies, physical structures, and technologies do not interfere with nature’s inherent ability to sustain itself. The first step in this endeavor is to understand the principles of organization that ecosystems have developed in order to sustain the web of life.”

Capra has a long history of questioning the materialistic ideology behind scientific philosophy. In “The Tao of Physics”, published over 40 years ago, he drew analogies between the insights of sub-atomic particle physics and insights of ancient mysticism, and in so doing helped a generation concieve of a more compelling vision of the universe than what was being offered by the materialistic scientific paradigms of the day.

Now, in Ecology of Law, along with fellow professor Ugo Mattei, Capra challenges the worldview of both western science and jurisprudence in which our ecological crisis is being framed.The book argues for the design and implementation of a new eco-legal social  framework that is more in concert with our current understanding of both nature and the Commons. 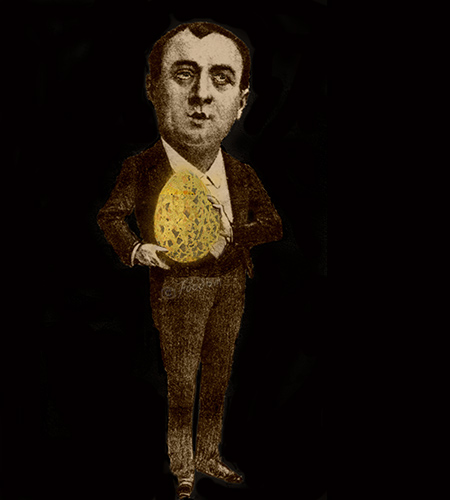