Skip to content
Foodism® > Browse > A Win for Wildlife 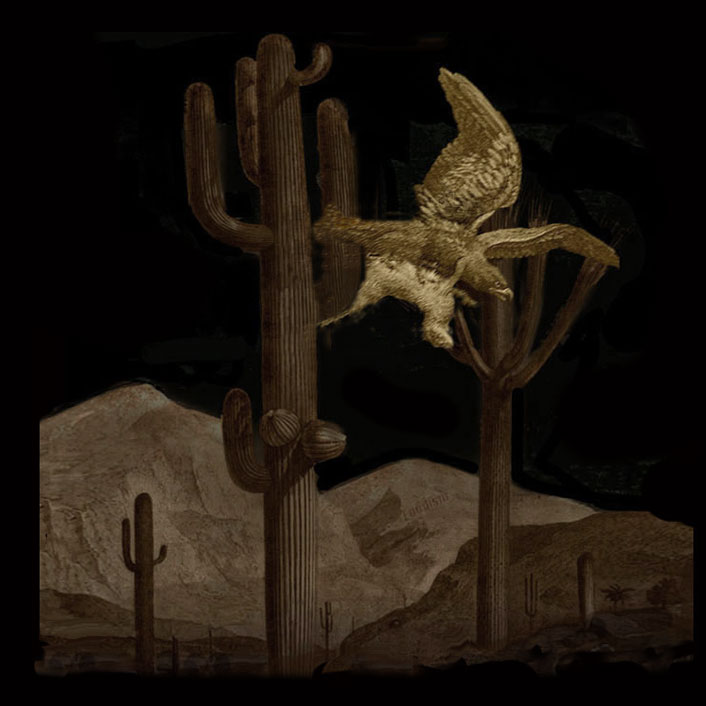 Wild mammals now comprise just 4% of the earth’s mammalian biomass, the rest is composed of llivestock, people, and pets (in that order). Wild birds of prey are also swiftly disappearing from the world’s skies.

Fortunately, this year, in a legislative effort to limit the decline of the state’s native wildlife, California has finally taken a small but important step forward. With the governor’s signature on AB 1788, the state has now banned the use of super-toxic rodenticides.

The harm to wildlife caused by virulent rat poisons has been widely documented. More than 70% of wildlife tested in California has shown to have been exposed to dangerous rodenticides, including more than 25 different wild species of predatory birds and mammals.

These virulent chemicals move through the food chain killing not just the mice and rats, but also the predators and scavengers who consume them. These include: mountain lions, coyotes, bobcats, hawks, and owls. While there are a number of different types of rodenticides, the worst are those known as “second-generation anticoagulants” in particular brodifacoum, bromadiolone, difethialone and difenacoum.

With the passage of this much-needed legislation, four of the six most persistently toxic poisons are now officially banned throughout California. 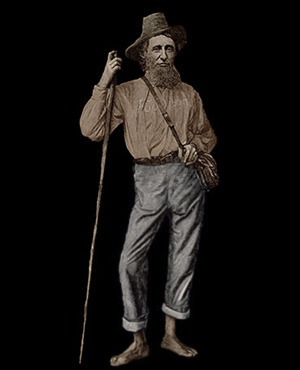