Monitoring bees acoustically could lead to better management of their declining populations says the report of a research team led by the University of Missouri. The team has been using data recovered from tiny high-powered microphones with the capability to bug the buzzing bees in flight.

Researchers then used novel algorithms to transform the acoustic data and quantify the number of buzzes in each particular field location.When compared to corresponding visual surveys the buzz-based  data was able to provide a more detailed map of the bees activity than could visual means alone.

The tiny microphones were also linked to the tablets of volunteer Citizen Scientists around the country devoted to the protection of pollinator welfare.

Though scientists have often used sonic vibrations in the past in order to monitor birds, bats, frogs and other insects, acoustic monitoring of bees in the field is actually a cutting-edge practice in pollinator healthcare. 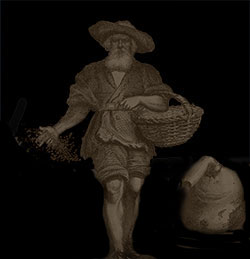