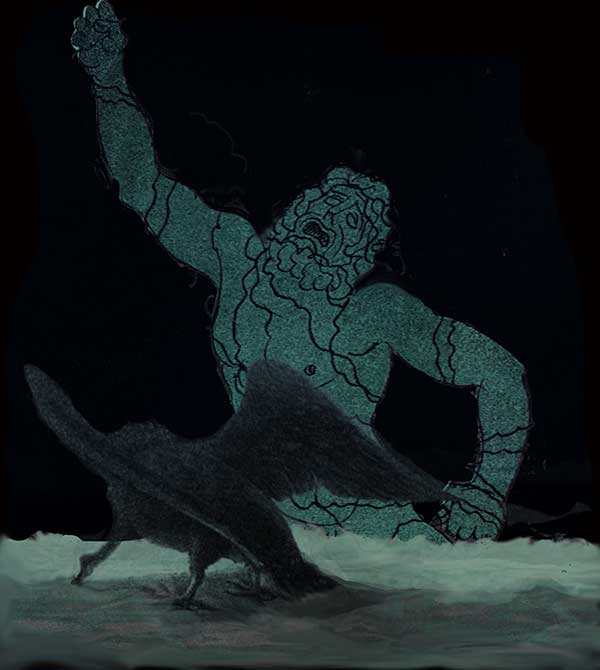 Earth Focus Presents is an ongoing documentary series developed by KCET and presented on LinkTV that examines themes ranging from environmental justice and climate activism to regenerative agriculture and open-source innovation. Complete episodes available to watch online currently include:

This episode reveals how the ocean is a sponge for all the greenhouse gas emissions we produce, and explores the catastrophic result, entire aquatic ecosystems in collapse. Off the coast of California, for example, a rapidly disappearing abalone population is raising red flags about ocean health, acidification, pollution, and the impact of rising sea temperatures. Scientists, volunteers, and business people are busy collaborating to protect underwater species now threatened by a climate-change inspired invasion of sea urchins.

This episode explores the dire forecasts for Louisiana, expected to experience some of the most dramatic and devastating effects of sea level rise in the world, a movement brewing in New Orleans to build adaptive “resilience zones” and the native peoples of the Isle de Jean Charles who have become the first U.S citizens moving within their homeland displaced by climate change.

In Alaska’s Arctic National Wildlife Refuge indigenous communities are at odds over an oil exploration and drilling plan that will boost their economy but have long-term consequences on native species and their environment. In California’s Kern County, the mayors of two neighboring towns face off on the economic benefits and health risks of oil production and their vastly different visions for the most sustainable path to the future. 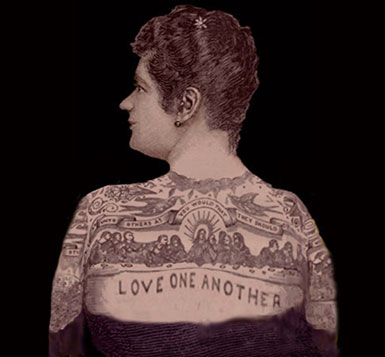