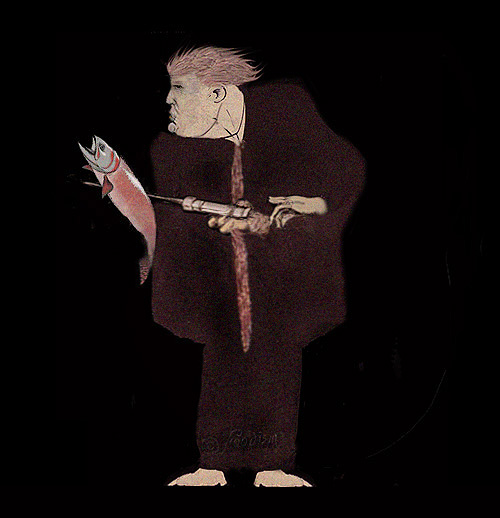 During a recent visit to California the Trump administration introduced Endangered Species Act permits designed to weaken protections for salmon and other imperiled wildlife in California’s Bay-Delta Watershed. In response, the State of California has announced it will challenge these permits in federal court on the grounds that they fail to protect endangered species and run contrary to the state’s interests.

In December, the Natural Resources Defense Council began the complex process of suing the administration in federal clourt, marking the organization’s 100th lawsuit against the Trump Administration. Meanwhile California governor Gavin Newsom’s office has reiterated its intent to protect native fish species on the brink of extinction from Trump’s toxic indifference.

“These new rules sacrifice the Bay-Delta and its most endangered species for the financial interests of the President’s political backers and Secretary Bernhardt’s former clients. We will fight for the largest estuary on the West Coast which sustains hundreds of fish and wildlife and thousands of fishing jobs that depend on a healthy Bay-Delta.”