Skip to content
Foodism® > Browse > Stroll By The Sea 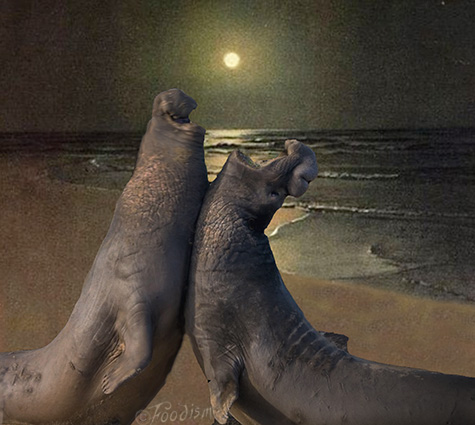 California’s Año Nuevo State Park has been the site of one of the longest-running marine mammal studies in the world. It tracks the elephant seal population and demographics, tagging, weighing and measuring the roughly 2,000 pups that are born at Año Nuevo each January and February in order to keep tabs on the health of the population.

Guided Elephant Seal Walks at Año Nuevo State Park run daily from December 15th through the end of March. The Park is home to one of the largest mainland Northern Elephant Seal colonies in the world Between five to ten thousand northern elephant seals return to Año Nuevo beaches each year from a total population of 215,000 spread across the Pacific. All the seals in the region are descended from a single colony located on Mexico’s Guadalupe Island that somehow managed the slaughter that nearly caused the extinction of the spoecies at the end of the 19th century.

Today, pregnant seals begin arriving on the beach in early December and by late January their pups are born. The ensuing mating ritual that occurs on Año Nuevo‘s beaches during February and March is a dramatic affair. Bulls the size of VW bugs stage bellicose battles for breeding rights to females as park docents allow onlookers to lurk in the backround. The walking tours educate visitors about both the nature of the shambling and amorous seals and the increasingly vulnerable ecosystem that sustains them. 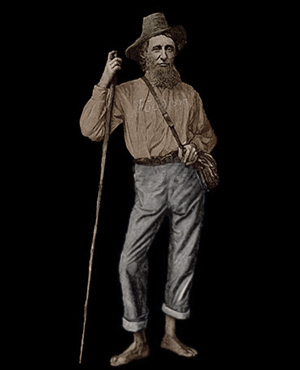