Skip to content
Foodism® > Browse > Notes from the Underground 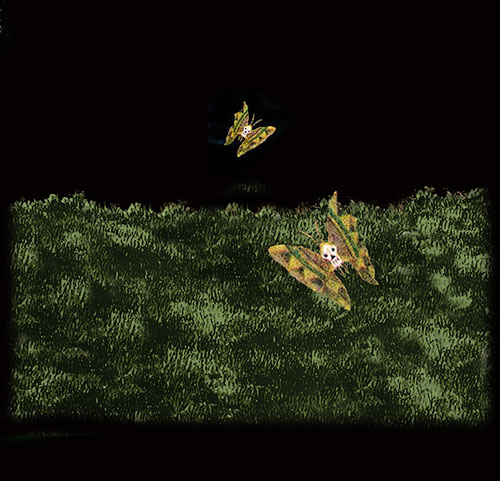 There are several theories as to what set off Candida auris, a fungus now becoming more agressive across the planet. According to the research of Dr. Jacques Meis, a microbiologist from the Netherlands, the change in attitude of the fungus is related to the increasingly prevalent use of agressive fungicides.

Meis believes when farmers and gardeners apply fungicides to their fields and flowerbeds they are also making mild strains of fungi far more agressive in response. He cites a similar phenomenon that occured in 2013 when another soil-born fungus called Aspergillus suddenly began to appear in gardens, fields, and hospitals where fungicides had recently been applied. Meis now believes the same response is occuring with Candida auris.

Fungi are intelligent. They can readily learn to adapt to hostile environments much as bacteria can become tolerant to antibiotics. The widespread use of aggressive fungicides in agriculture is having a drastic impact on the nature of all soil-based organisms. 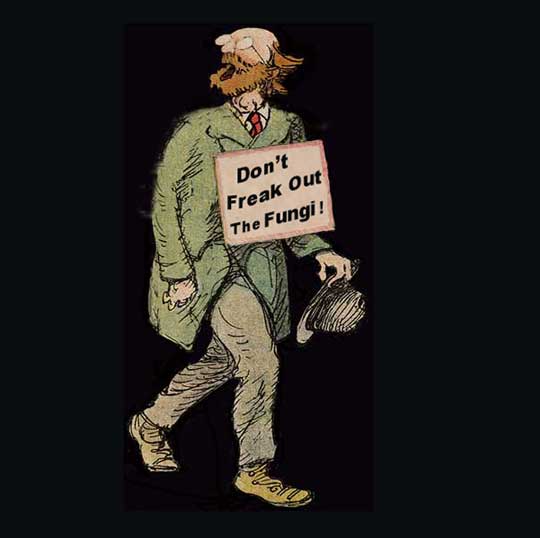