Skip to content
Foodism® > Browse > Bears on the Edge 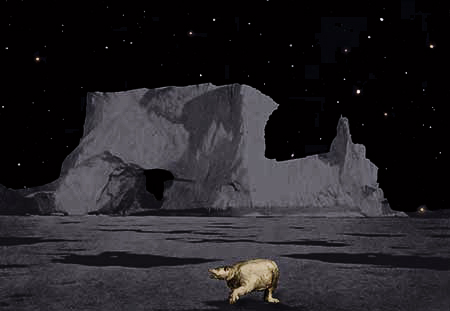 Polar bears are now approaching extinction from climate change at a pace more rapid than had been previously imagined. Recent research on their behaviour and habitat shows that the bear’s diet is now directly affected by the effects of global warming. Seals, upon which the bears depend for food, require sea ice to mate and rest. As global warming melts the ice, it adisplaces the seals and forces the bears to travel greater distances to find their prey.

A three-year study conducted by the US Geological Survey and U.C. Santa Cruz, found that Arctic polar bears are now forced to search for food 1.6 times more than normal, leaving them exhausted and depleted of the precious calories they need to survive.

In spite of the technology scientists nowuse to track the bears, measure their whereabouts, and even determine their energy levels, the will and leadership vision to take bold action on global climate solutions, their future prospects can look nothing but grim. 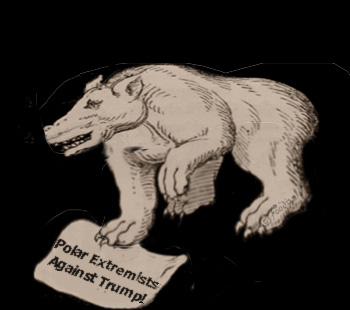