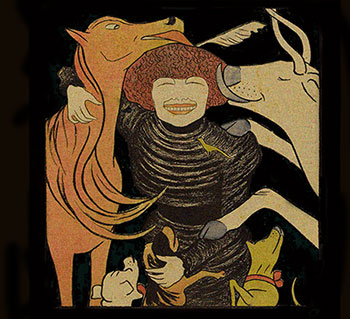 In an open-access study entitled “Making the Animals on the Plate Visible” published recently in the journal Food Ethics, authors Andy Lamey and Ike Sharpless examined the role that the recipes of celebrity chefs play in dictating food choices and dietary ethics.

According to the researchers,”Whether they intend it or not, celebrity chefs’ food choices and public meal recommendations are ethically significant.” By looking at cookbooks and indexing the number, type, and frequency of the animal products used therein, the researchers are making a valuable contribution to the discussion of food ethics and rendering the fate of food animals more visible for the public.

More honesty and clarity about the existential reality behind food is vital so that both vegetarians and carnivores alike can make more thoughtful distinctions between animal consumption per se, and the ethics and practices with which it is undertaken. For example, a carnivorous chef that values “whole-animal” preparations will demand significantly less animal-mortality in their dishes.

To conduct their study the authors categorized 30 cookbooks by 26 different chefs according to the total number of animals included as ingredients in their recipes. They then pointed out what really should be obvious to any chef who has not completely objectified the animals they intend to consume, namely, that animals have limited quantities of specific body parts so recipes calling for multiple servings of certain cuts can require more individual animal deaths per meal.

“Perhaps the primary reason omnivorous books can differ so radically in the average number of animals they kill” noted the researchers, “is that the lives of food animals are widely regarded as too insignificant to warrant counting”. 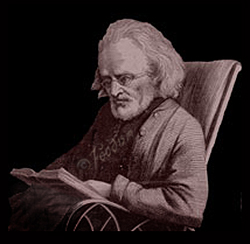