Skip to content
Foodism® > Browse > Nature of the Commons 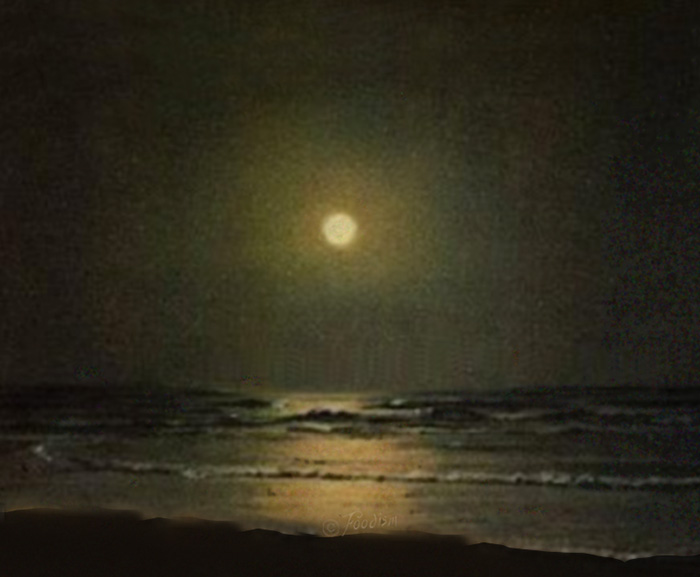 The idea of the Commons reflects a time before private ownership became the touchstone of our social value and virtue. In western culture you can trace its origin back to ancient Athens where citizenship was considered a collective trust that endowed and demanded both rights and responsibilities. It was part of a social philosophy that celebrated the principle of civic virtue and recognized the occasional necessity to subordinate private interests on behalf of the common good.

Inspired by the Greeks it was the later Romans who broadened this notion common heritage and responsibility in their grand summation of Roman Law  the Institutes of Justinian. This document refers to three types of property: res privatæ, res publicæ and res communes. The first consisted of individual possessions, the second of public works and roads, and the third of common natural inheritances to which all citizens were entitled, namely “the air, the running water, the sea, and consequently the shores of the sea.”

The concept survived the dark ages in Europe and in 1215, the Magna Carta formally recognized forests and fisheries as part of the res communes, designating them as shared resources to be reserved for hunting and foraging by all those known collectively as “Commoners”.

Nurtured by the spirit of the Enlightenment, the idea of the Commons, was brought to the New World by authors of an American Constitution who were well-schooled in Athenian democracy. Throughout early America “Commonwealths” were established as towns both large and small set aside e a central area, often designated “The Commons” as a non-commercial space reserved for cultural celebration, public demonstration, and the arts.

Today our task must be to redefine the Commons globally. It must now become a World Commons that recognizes both ecological rights and responsibilities on a personal and planetary level, a Digital Commons that defines our collective right to the personal sovereignty of our identity, and a Creative Commons which ensures our right to communicate and share our ideas freely.

Like the wilderness which it sustains, the idea of the Commons is both our refuge and responsibility. It is a fragile inheritance that can only survive if we are able to recognize both the nature of its value, and the value of its nature. 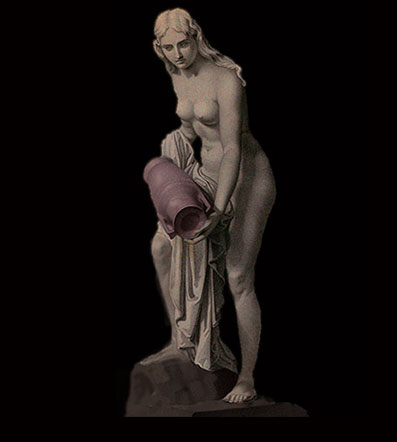