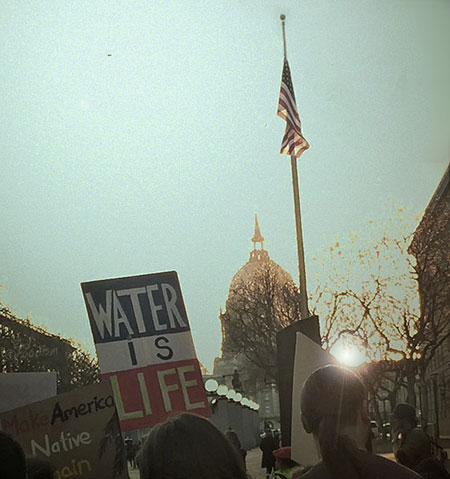 Unless global action is taken the effects of climate change will worsen the situation dramatically in the years to come. According to a Food Security report issued by the Natural Resources Defense Council, by 2025, nearly two-thirds of the world’s population may lack sufficient drinking water.

Not only do factory-farmed animals destroy the ozone layer with the methane they emit as waste, they also consume huge amounts of water in the form of grain. The average corn-fed steer, for example, eats roughly one ton of grain during its lifetime. Since it takes roughly 1,000 tons of water to grow each ton of commercial grain, by consuming that animal as meat we are also consuming roughly 1,000 tons of water. Cultivating the equivalent amount of vegetable-based protein only requires a fraction of water by comparison. 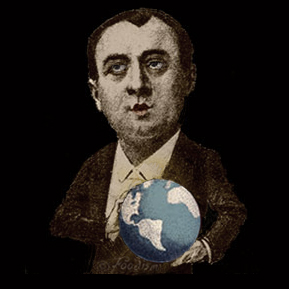