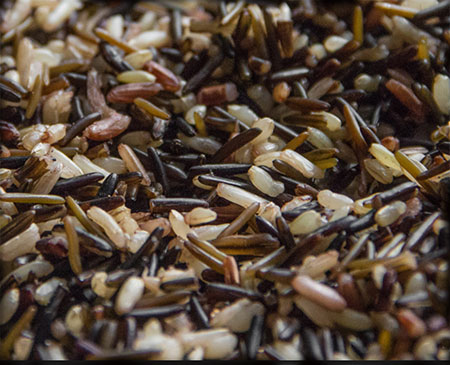 Wild rice is a staple food of several groups of First Nation people in North America who call it manoomin, or “precious grain”. Wild rice is actually not a rice at all but the seed of Zizania Palustris, a tall, blooming water grass. This makes it the only truly native cereal grain now cultivated on the North American Continent.

Though Zizania Palustris grows naturally in the Great Lakes region of Minnesota, a California farmer in the early 1980’s thought it might also thrive in Northern California. Today, the Fall River area of California’s Northern Sierra Cascades is considered the world’s largest wild rice growing region. 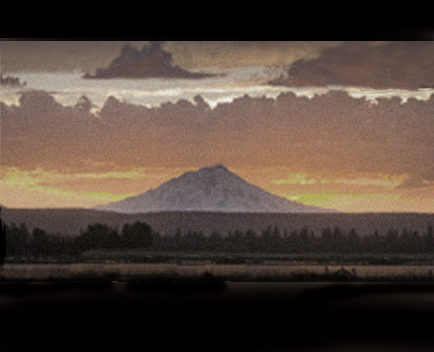 Fall River Valley, which lies in the shadow of Mount Shasta has the fertile soils, clean air, and crisp climate converge to create the ideal conditions for growing wild rice. The area, which holds a Wild Rice Festival each summer, is also the home of Fall River Wild Rice, a small grower-owned cooperative.