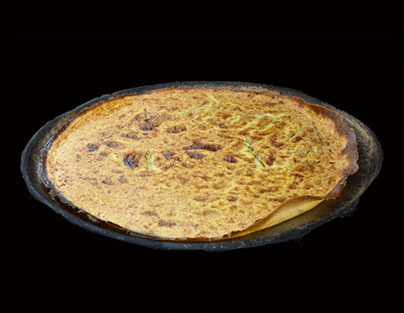 Chick Pea Flour is not only one of the healthiest flours, higher in both protein and fiber and lower in calories and carbohydrates than most other gluten-free flours. Its the fiber found in chick peas that is the key to its value. It contains “resistant starch”, a starch that actually resists digestion and remains longer in the small intestine. As a result, unlike wheat flour in particular, chickpea flour doesn’t raise your glycemic (blood sugar) levels.

One of the most popular uses for Chick Pea flour is in Socca, the famous crispy thin flat bread of France served hot by street vendors at open-air markets throughout the country.

According to MFK Fisher, the French associate Chick Peas with Mary Magdalene. An early Christian legend that tells how Mary’s cohorts Les Saintes Maries were saved from starvation as they fled to Provence from Jerusalem by a bottomless pot of Pois Chiches or Chick Peas. 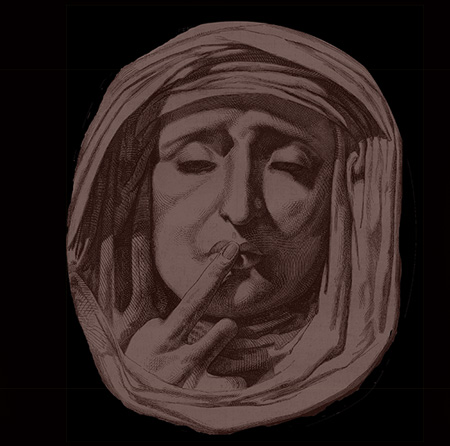 2. Preheat the broiler to high. In a cast-iron pan on top of the stove, heat a small layer of oil until smoking. Add the socca batter until a thin pancake forms. Cook until the edges just begin to brown. Place the pan under the broiler and broil until the batter begins to color and blister.

3. Flip the socca onto a cutting board, sprinkle with sea salt to taste, and drizzle with olive oil. Repeat with the remaining batter. Serve with spreads and salads of your choice such as raita, tzatziki, or hummus.