The California asparagus season runs from late April through the end of June. In stalking asparagus one should look for the firmest spears with the tightest tips. Keep in mind that the thicker the stalk, the older the plant.The younger stalks have both a thinner skin and a greater ratio of surface area for you to caramelize, making them significantly more delectable. 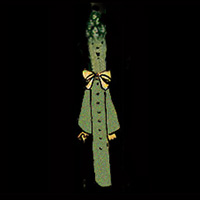 Rinse the asparagus and cut off the woody tips at the bottom. Cut the spears into thirds to create four-inch pieces. Whisk the oil, lemon juice, vinegar and seasonings in a big bowl, and use your hands to coat the asparagus pieces in the dressing.

Using a pair of metal tongs, arrange the well moistened pieces of asparagus on a large flat tray or baking dish. Slide the tray under a broiler making sure to keeping the asparagus at least six inches away from the flame. Reserve the remainder of the dressing in the bowl.

Anxiously holding the metal tongs, stand or kneel beside the broiler and, if possible, gaze intently and lovingly at the asparagus as you would upon a child at their first musical performance. After a couple of minutes, when they have just begun to just change color remove the baking dish and rearrange the pieces with the tongs before returning them quickly to the oven.

Now return your rapt attention to the broiler and repeat the process. This ensures that different parts of the spears will face the flame as they broil, and that they will be scorched into a lovely dark and succulent shade of rusty green, with just a few darker hints at the extremities.

Remove the broiled spears from the oven and, using the tongs, toss them in the bowl with the remaining dressing. Now coat the re-moistened spears with the cheese, arrange them one final time on the baking dish, and return it once again to the broiler for a final minute or two, just letting the cheese begin to melt but not burn. Serve immediatly.

* Fig vinegar can be a delightful alternative. 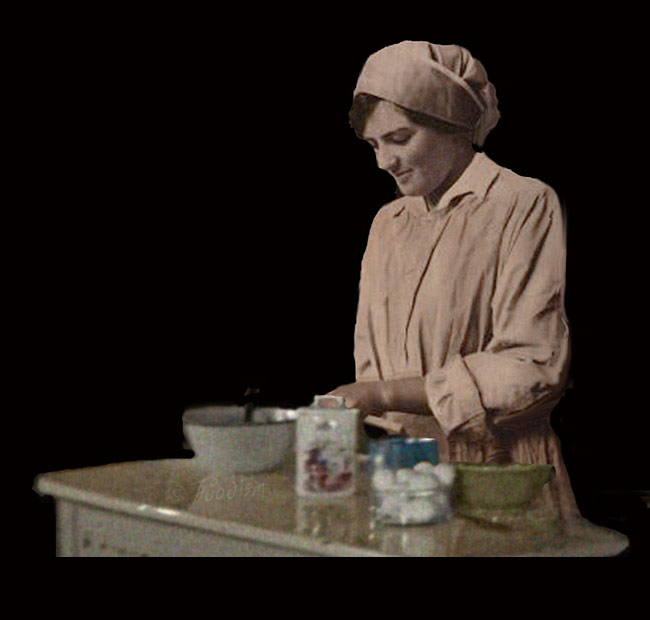