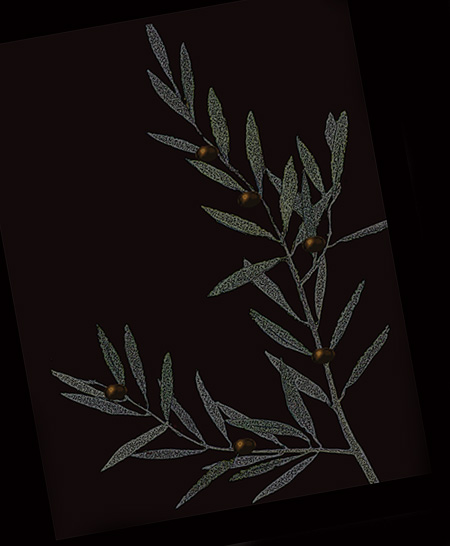 Surprisingly, the bottle of imported olive oil in most California kitchens today may be inferior to dozens of fine local brands. Despite both an increase in local production (olive cultivation requires little water) and frequent reports of adulteration among popular European brands, over 90% of the olive oil consumed in California is still imported from Europe.

An oft-cited UC Davis study from 2010 found that 69 percent of imported olive oils labeled as extra-virgin (EVOO) failed to meet international and USDA standards, compared with only 10 percent of California olive oils. As a result, the California Department of Food and Agriculture has taken matters into its own hands to elevate the reputation of its olive oils announcing new standards for the state’s producers.

Unlike the European standards, California standards now require purity testing for producers that handle upwards of 5,000 gallons, as well as defining grades of olive oil, setting requirements for labeling, packaging, and traceability, and prohibiting misleading terms like “light” and “pure,” which can designate products that include refined oils. California legislation also requires labeling for harvest dates and geographic origin to better communicate freshness and seasonality.

In some cases, however the chemical parameters defined by the California standards are actually not as rigorous as in Europe, particularly with regards to fatty acids and sterols. The purported reason for this is that in California these standards are not as necessary to designate differences in soil, climate, and elevation which tend to vary less than in Europe. Though it will take more time and education to raise awareness about the value and benefits of locally-grown and pressed California olive oil, the demand is now clearly on the rise.