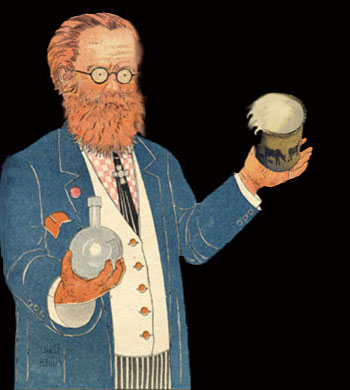 Most yogurts sold in supermarkets today are loaded with sugars, artificial sweeteners, colors and emulsifiers. According to a report by food-industry watchdog the Cornucopia Institute, the flavored varieties of some mass-market yogurts have sugar contents comparable to candy bars. Others are sweetened with aspartame (also marketed as NutraSweet®), which has now been linked to the development of tumors in laboratory animals.

Artificial sweeteners are not the only controversial materials found in many popular brands of yogurt. Another is carrageenan, a bioactive ingredient derived from seaweed and linked to gastrointestinal inflammation. Ironically, people with inflammatory bowel disease (IBD), or other intestinal maladies, who often eat yogurt because of its beneficial bacteria, don’t realize that carrageenan is known to actually exacerbate these conditions.

The study, whic is consistent with other peer-reviewed and published findings, also found that organic yogurt had much better ratios of omega-3 to omega-6 fatty acids and higher levels of beneficial fats, including conjugated linoleic acid (CLA), than did conventional products.

Based on its investigation, The Cornucopia Institute has filed a formal complaint with the Food and Drug Administration urging them to investigate whether or not certain yogurts on the market, manufactured by such companies as Yoplait, Dannon, and store brands such as Walmart’s Great Value, may actually violate the legal standard of identity for products labeled as yogurt. They assert that stricter standards should be enforced for labeling a product as yogurt, just as it is for cheese. 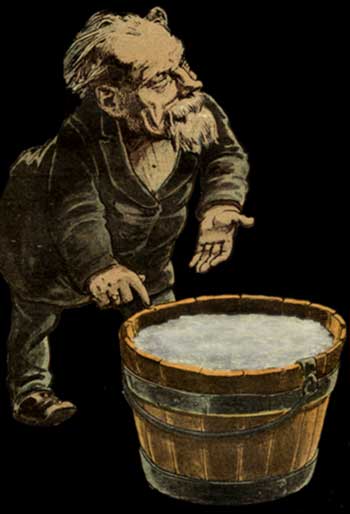