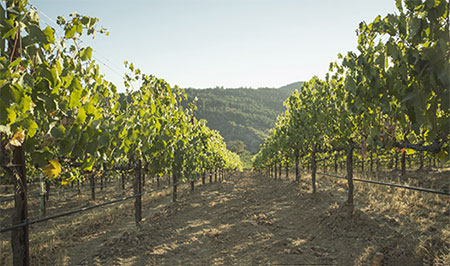 In 1994, after Fetzer Winery had been sold to a larger entity, Robert Fetzer, one of Mendocino’s most experienced grape growers, sought out and purchased one remarkable property. It was a 1200-acre plot set on a high ridge in the shadows of Eagle Peak where the cool breezy nights and mineral-rich soils conspire to produce intense, flavorful fruit. 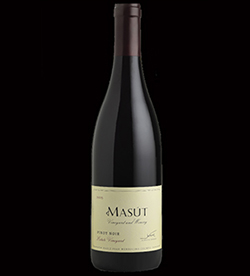 After Robert’s tragic death in a rafting accident in 2006 his two sons, Bobby and Jake, converted a barn on the property into a place where they could craft a wine to honor their father’s memory and fulfill his viticultural vision.

Today their Masút Estate Vineyard Pinot Noir, with its deep garnet hue and integrated aromas of red-fruit and spice, is one of the most intriguing Pinot Noirs produced in California. 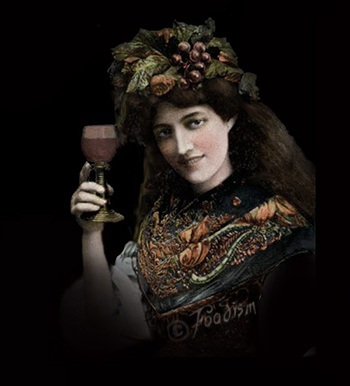