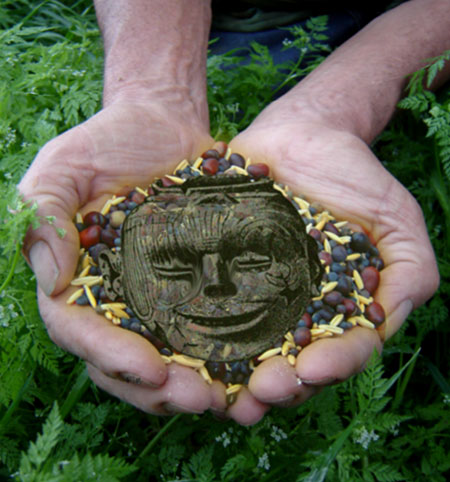 California has launched the nation’s first program to provide financial incentives to farmers and ranchers for improving soil health as part of a broader climate strategy to reduce greenhouse gas emissions and sequestering atmospheric carbon.

The Healthy Soils Program, run by the California Department of Food and Agriculture (CDFA), will grant approximately $7 million to farmers and ranchers to support their adoption of soil health practices such as the use of compost, mulch and cover crops, reduced tillage, and planting of trees and shrubs as windbreaks, hedgerows and streams. Some of the money will also fund demonstration projects that showcase various climate smart practices and their many environmental benefits.

The much-anticipated program was first proposed by Governor Jerry Brown in 2015, but didn’t receive its first funding until late in 2016 when the legislature allocated the money from California’s cap-and-trade auction revenue. The legislature’s recent decision to extend the cap-and-trade program to 2030 now provides some certainty about the continuation of the program giving encouragement to the state’s sustainable and organic farmers.

“It’s exciting to be part of such an innovative program that builds on the role that farmers can play in curbing climate change,” said Judith Redmond, co-owner of Full Belly Farm in Guinda and a member of CDFA’s advisory committee on the Healthy Soils Program. “We know that climate change is impacting our farm and feel a sense of urgency to do what we can.”

CDFA designed the program over the past two years with the guidance of its advisory committee and through extensive consultation with agricultural stakeholders and public input.

“California farms and ranches can not only produce the food we eat, but clean our air and avoid the worst impacts of climate change,” said Jeanne Merrill, Policy Director of the California Climate and Agriculture Network (CalCAN). “Healthy Soils is among a suite of new programs that acknowledge the powerful climate solutions agriculture offers.” 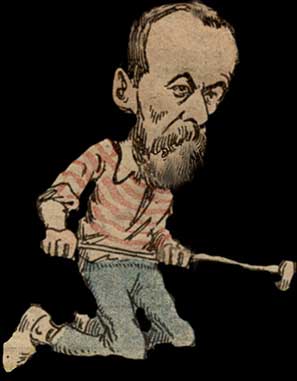