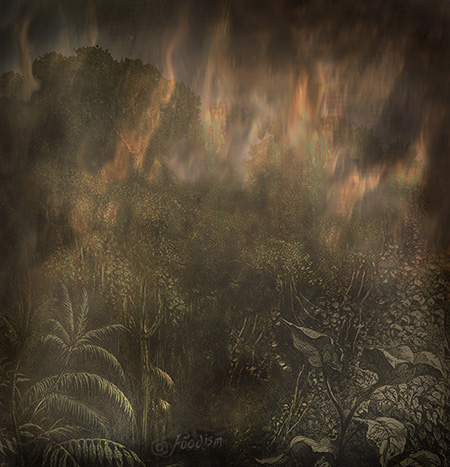 Amazon Watch, a nonprofit that works to protect both the Amazonian Rainforest and the rights of Indigenous Peoples in the Amazon Basin, now reports that over one hundred global environmental, indigenous, and human rights organizations have united in resistance to measures being adopted by the Brazilian government that threaten environmental and human rights – particularly those of indigenous people and agricultural workers. “Denounce and resist” is the motto now unifying these groups into a coordinated movement spanning legislative, legal, and public sectors.

The groups are gathering to resist a panoply of measures proposed by Brazil’s ruralista (agribusiness lobby) that would concentrate land in the hands of large private interests and diminish economic sovereignty for small-scale agricultural producers. Tragically, both the Brazilian and U.S. governments now stand in opposition to their own former national commitments regarding Climate Change. 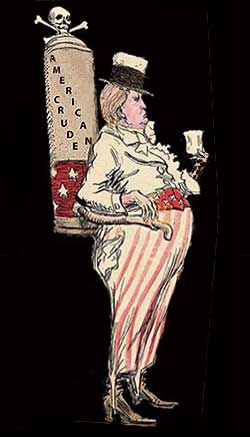