Skip to content
Foodism® > Browse > Behind the Kitchen Door The stark disparity in wealth in America is fully on display in the restaurant business. It is an industry where it is not uncommon to find celebrity chefs earning millions of dollars while the workers in their kitchens are struggling to achieve a basic living wage.

The typical restaurant worker in the United States still makes under $20,000 a year, or roughly a third of the average annual income of an American worker.

In Behind the Kitchen Door, author Saru Jayaraman, co-founder of Restaurant Opportunities Centers United, an organization that seeks to empower and represent restaurant workers, gives us an accurate account of what is actually happening behind the kitchen door at restaurants throughout the United States.

It also brings to light some of the hardships endured by farm laborers, meatpacking employees, and restaurant workers who often face both racial and social discrimination. 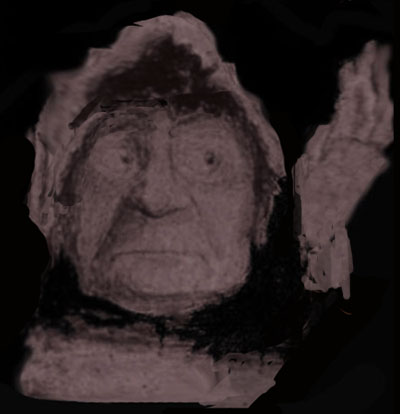