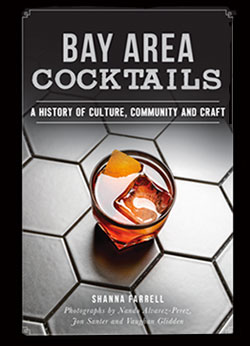 Just like Jazz, the cocktail is a quintessentially American invention. Born at the turn of the twentieth century it kicked up its heels during the twenties, was floored by Prohibition, and only slowly managed to regain its foothold after the second World War.

For the next half-century or so, the cocktail held a slowly declining sway over the American imagination. Then, at the dawn of the current millenium, the San Francisco Bay Area saw something of a California cocktail renaissance as the ethos of seasonality and locality which was already thriving in the kitchens of many restaurants, finally began to make its way behind the bar.

Bay Area Cocktails provides a useful source of cocktail recipes combined with both interviews and insights from the savvy spirit producers and mixologists of the San Francisco Bay area. 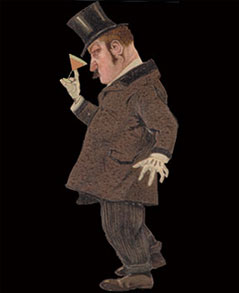