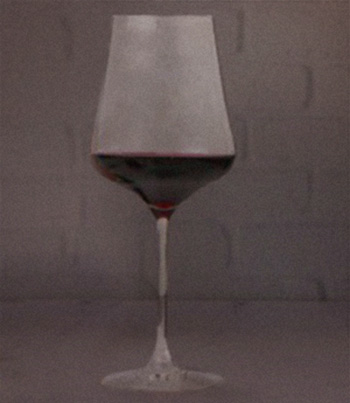 The offspring of a marriage between Cabernet Sauvignon and Sauvignon Blanc, Cabernet Franc is an expressive, aromatic, and delicately earthy varietal typically used by California vintners to add a hint of violets, a wisp of spice, or a touch of tobacco to their Bordeaux-style blends.

In France, however, the varietal is more broadly planted, particularlly in the region of Libournais and the sub-region around the villages of Pomerol and St.Emillion, where it is known as Bouchet.

In Italy’s Friuli region Cabernet Franc reigns supreme as the most popular red varietal, and in Tuscany, where it is used as part of several renowned “Super Tuscan” blends, it is grown with thrice the frequency of Cabernet Sauvignon.

Lighter-bodied and less tannic than Cabernet Sauvignon, Cabernet Franc offers more floral aromas and, on occasion, an earthy dried-herbal character. Other notable features include the ability to reflect the terroir of a vineyard with palatable particularity.

When grown, for example, at higher altitudes, this grape will often express the minerality found in the rocky soil. This subtle hint of slate or graphite in the flavor of the wine endows its otherwise floral character with the “stones” to stand up to the earthy flavors of grilled meats or roasted root vegetables. Mountain-grown Cabernet Franc, with its pronounced minerality and vibrant acidity, is often some of the most desirable of all.