Local residents throughout Northern California led by the Food Empowerment Project are calling on Safeway to change a deed restriction policy mandating that when the company vacates a property, no other market may move in – for up to 20 years. The policy can leave communities without a large local grocer capable of providing affordable healthy food such as fresh fruits and vegetables.

While not the cause itself, Safeway’s policy is contributing to a national problem of urban communities lacking access to healthy food, according to Food Empowerment Project (F.E.P.), a food justice organization founded in 2007 to address inequities in the food system.

To help urge Safeway to change its policy, the Food Empowerment Project will protest  outside several local Safeways in order to tell the company to give all neighborhoods access to healthy food.The group will also give information to shoppers and ask them to sign a petition to Safeway/Albertsons CEO Robert Miller. The petition already has nearly 35,000 signatures.

“Safeway’s practice of blocking other grocery stores from opening in their former locations disproportionately affects communities of color, less affluent communities, the differently abled, and the elderly, all of whom may already experience barriers to accessing healthy food,” said Food Empowerment Project executive director Iauren Ornelas. “Safeway/Albertsons is outrageously contributing to the problem when they could so easily be part of the solution.”

In its recent report “Vallejo: City of Opportunity Lacks Access to Healthy Food,” F.E.P. noted when a Safeway location moved from its downtown area to the suburbs, and deed-restricted its former property for 15 years to prevent any other market from moving in, there was a dramatic loss of food access. The neighborhood was left with only liquor stores, convenience stores, and a specialty market. 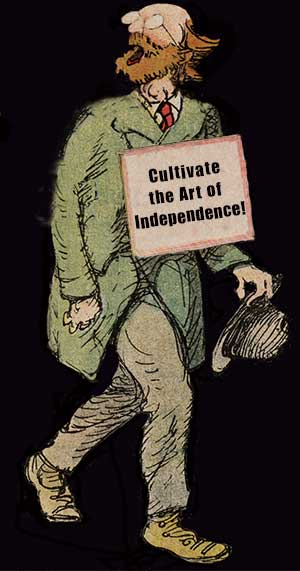