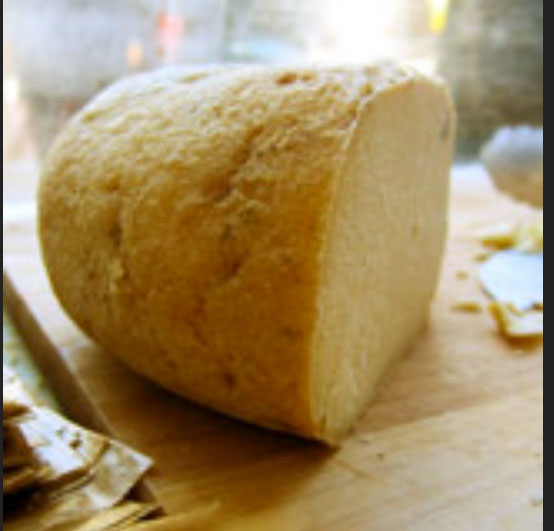 In 2000 Jim Pacheco, a third generation dairyman and his wife, Donna began the dairy along with their four children. Donna feeds her goats (whom she fondly calls her “girls”) a high alkaline diet making their cheese both healthier and easier to digest.

Donna’s “girls” are not fed corn. The Pacheco’s have discovered that not only can’t their goat’s digest it properly but it also shortens their lifespan by at least 3 years. Instead, their  diet is supplemented by spent brewer’s grain from nearby breweries such as Bear Republic & Russian River Brewing Company. The touch of alcohol left in the fermented grain also gives the goats a nice little buzz while the yeast provide additional nutrition.

The Pacheco’s are also careful to keep all pesticides off their pastures and hormones out of their animals. Seasonality strongly effects the flavors found in their cheese and during the winter months an attentive taster will be able to discern the sweetness from the green clover that the goats are eating versus the slight bitter note from the spent brewers grain more evident in the summer.

You can find Achadinha’s fine cheese and other farmstead dairy products at Farmers’ Markets throughout the Bay area. In San Francisco, look for them at the Clement St. Farmers Markets every Sunday. 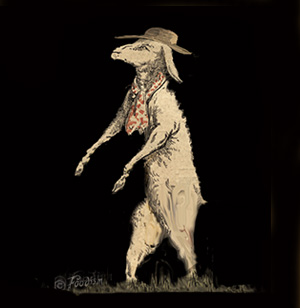