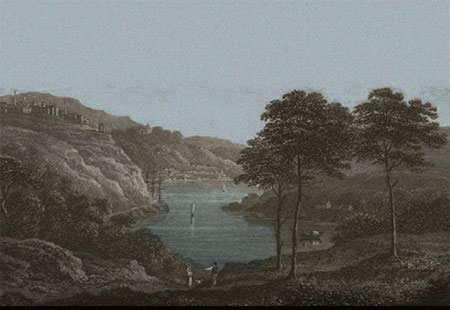 The Portuguese claim port as the cure for all ills save death.Though their ancestors had been producing wines in the region for thousands of years, it was only around 600 B.CE, when Phoenician traders began sailing up the Southern coast and past the hills that flank the Douro River that the wines that would later be used to craft Port first gain global acclaim.

By the time the Romans dominated the region in 219 B.C.E., they introduced more sophisticated equipment for producing and aging the sought-after wine, including stone vats for treading and amphorae for storing. Eventually, the demand for the wines of the province became so brisk that Roman Emperor Domitian had to issue a proclamation to reduce the number of vineyards there in order to try and force people to consider the production of other agricultural products.

Though Portuguese wines had been receiving global acclaim for over a millennium, it was only during the 17th century, when the English began importing wines from the Douro region and fortifying them to survive long sea voyages, that the drink we now call Port was born.

The history of Port is also the history of the appellation system. In 1756 the Marquis de Pombal, with the intent of maintaining both the high quality and high price of wines produced in the Douro region, founded the Compania Geral da Agricultura das Vinhas do Alto Douro. This was the world’s first wine appellation.

Soon after the Douro area was demarcated, Madeira, the eponymous island home of colonial America’s favorite wine, soon followed suit. Today, there are 56 designated regions in Portugal.These demarcations of place and quality are not just for wines but also for cheese, hams, smoked meats, and even honey.

Until 1986 all true port had to be shipped from Portugal’s northern city of Porto, and to this day the brand-name is vigorously defended. Ruby, tawny and vintage, are Port’s three main varieties, with vintage being the most sophisticated and expensive. Don’t be fooled by the words ‘Late Vintage’ on a bottle, as this simply means that the wine was bottled late, a technique that, while it lends a lesser quality wine a bit of artificial maturity, ultimately deprives it of any long-term aging potential.

True vintage port requires anywhere from five to fifty years in the bottle to transform its bright plum-red hue into a brick-to-amber tint, and for its youthful peppery nature to soften. To describe port as simply a fortified wine, originally created to remain viable over long sea voyages, is to miss the magic. The brandy which fortifies port must itself have an alcohol content nearly twice that of drinking level, and must be added at a precise moment when the wine is still a fermenting must.Wide variations in the quality of port are therefore always possible.

Many food pairings can complement Port including roasted cashews, or delicate semi-firm cheeses such as Emmanthaler, Gruyere, Comte, or aged Gouda. Some enjoy green apples with Port but it is a well known fact that the acidity of apples tends to unmask the flaws in a Port’s character, much in the same way as the fats in cheese or nuts generally coat the palate and flatter its weakness. This is the reasoning behind the time-honored adage of Port merchants: “Buy on apples, Sell on cheese”. 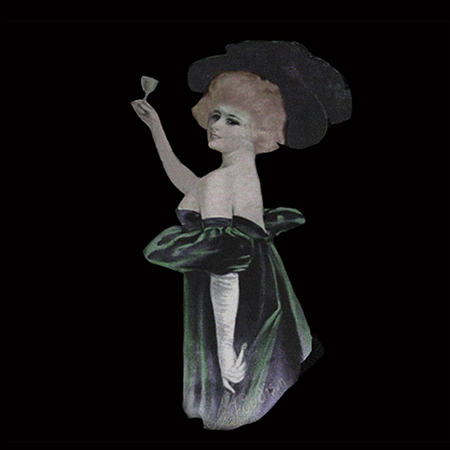