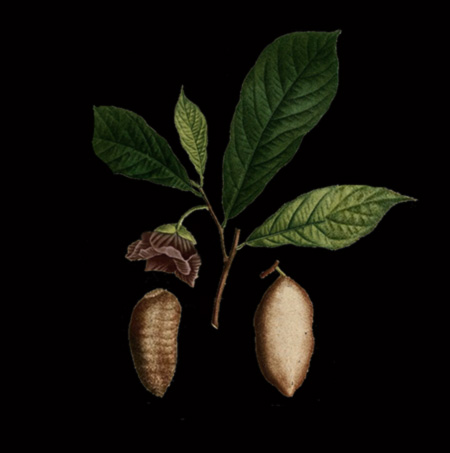 The Paw Paw, a close relative of the Cherimoya, is the only member of the Annonaceae family of trees able to survive outside of the tropics. The intriguing flavor of its fruit is a subtle fusion of mango, pineapple, and banana.

Sometimes called the “Poor Man’s Banana”, the Paw Paw has made  some notable appearances in American history. As the minister to France in 1786, Thomas Jefferson once arranged for Paw Paw seeds to be shipped to his friends living abroad as samples of America’s edible exotica. Later, renowned explorers Lewis and Clark paid homage to the Paw Paw in their travel logs, noting that during one expedition they survived largely on wild Paw Paws when their supplies were exhausted.

Enthusiasts from Michigan to West Virginia have named towns and lakes after the Paw Paw yet the fruit is rarely found in local markets. In California, Paw Paws were first cultivated commercially by John Lagier, a certified organic farmer whose maternal great-grand father had cultivated the trees in the 1870’s. In 1999 Lagier planted his first acre of market-bound Paw Paws with seeds from an exotic fruit vendor San Francisco. 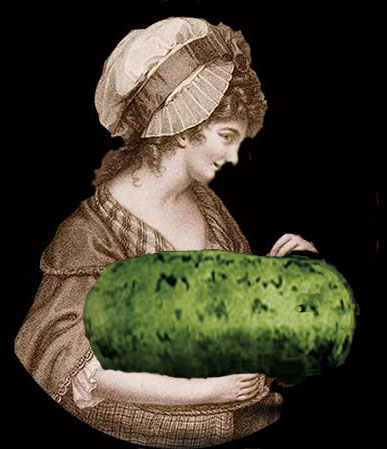