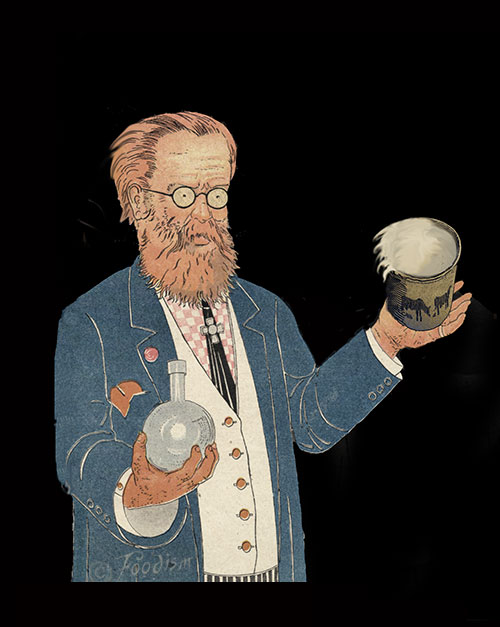 Researchers in Ireland, having carefully observed the microbial populations in Kefir, now claim they have been able for the first time to successfully match-up individual species of bacteria with corresponding flavor compounds.

With its brief 24 hour fermentation period, Kefir provides the ideal laboratory in which to study the microbial communities that thrive in both the stomach and the soil. Researchers found one microbe, known as Acetobacter pasteurianus, was related to acidic, vinegary flavors. Another, identified only as as Lb. kefiranofaciens, was tied to a cheesy aftertaste.

The investigation does more than broaden researcher’s understanding of microbial evolution during fermentation. It also allows craft brewers and fermented beverage artisans to begin to customize the flavors of fermented beverages such as Beer, Kombucha, and Cider. 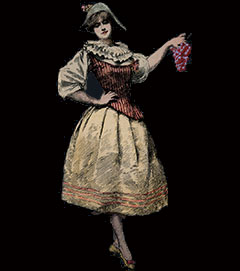