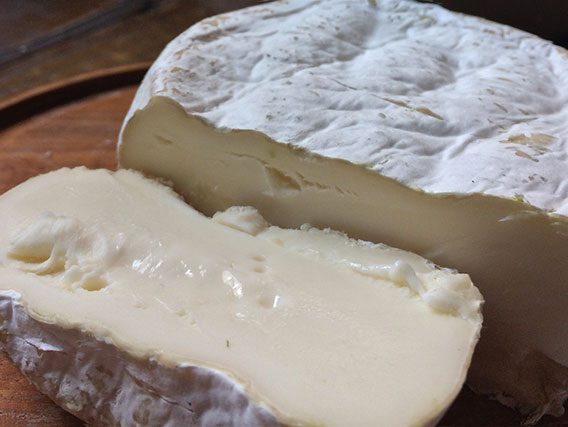 California’s only certified organic pasture-based farmstead cheesemakers, Nicasio Valley Cheese is produced from animals raised on 1,150 certified organic acres in the Nicasio Valley of Marin County north of San Francisco where he Lafranchi family has been ranching since the early 1900’s. Nicasio Valley’s Tomino is a rich, soft-ripened, lightly washed-rind cheese made in three-inch rounds and aged for at least five weeks. With its pungent aroma and powerful yet pleasant flavor makes it one of California’s finest artisanal farmstead cheeses.

Committed to sustainable agriculture, the family’s on-site composting facility uses waste from 3,000+ free range chickens to create powerful natural fertilizers that enhance the soil of their farm. This brings vitality to the flora, health to the animals, and depth of flavor to the milk used in their cheese. Nicasio Valley cheeses are found at fine grocers and Farmers Markets throughout the San Francisco Bay Area. 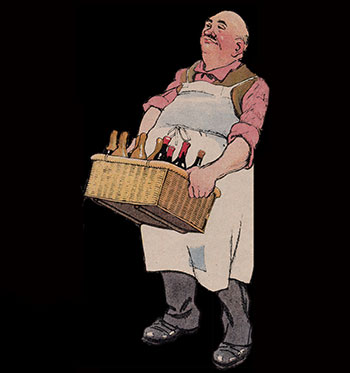