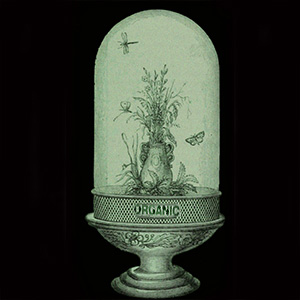 When people buy organic produce they like to assume that it has been cultivated with a humane and sustainable philosophy. In fact, current organic regulations do nothing to prevent huge orporations from transforming irreplaceable wildlands into mono-cropped “organic” mega-farms, or calling the milk produced from factory-farmed dairies “organic”.

Since land that has never been exposed to agrochemicals is the most quickly certified as organic, it is now some of our most pristine wildlands that are being transformed into large scale organic farms by an industry eager to meet a growing demand for organic produce.

With corruption at epic levels during the Trump administration, wealthy corporations have  now managed to undermine and evade key animal rights and land-use standards in agriculture, often applying the same old extractive and inhumane industrial farming methods on newly certified “organic” farms.Use of the organic label must once again be restricted only to those who support the regenerative and bioethical principles once firmly associated with the label.

According to The Organic Food Production Act of 1990 (OFPA), an organic producer must also preserve biodiversity. If we are to save our precious wildlands from agricultural development this tenet must now be vigorously defended.

Burning down rainforests to plant “organic” soybeans, or using factory-farmed mega-dairies to produce “organic” milk, both runs contrary to the basic ethical and regenerative standards that must remain grounded in the governance of organic certification. The regulatory loopholes that now incentivize profit at the expense of both biodiversity and animal welfare must be quickly closed.