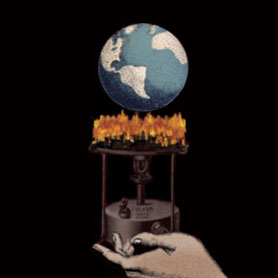 According to a Public Citizen report, the media is largely under-reporting the reality of climate change. The report examined climate-related media coverage from January through July of 2018 and found that among the top 50 U.S. newspapers by circulation, a total of 760 articles mentioned extreme heat, heatwaves, record heat, or record temperatures, but only 134 of these pieces, or 17.6 percent, also mentioned climate change.

“Climate change is already harming Americans, and soon it will pose an existential threat,” said David Arkush, managing director of Public Citizen’s Climate Program. “But most Americans still think of the problem as distant, hurting people long in the future or in faraway places. The media’s failure to cover climate has played a big role in that complacency. We need much better reporting if the public is going to wake up and demand action in time to prevent catastrophe.” 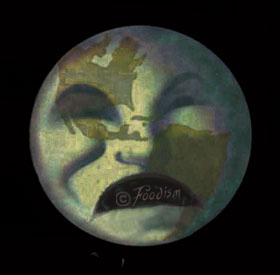