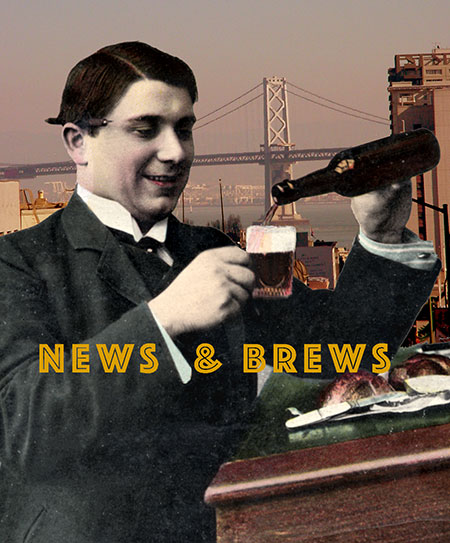 HenHouse Brewing Company now hosts two locations for tasting its brews — its original taproom in its Santa Rosa brewery in central Sonoma County, and the new Palace of Barrels in Petaluma in southern Sonoma County. Founded in 2011 with a focus on underappreciated beers, HenHouse crafts beer 30 barrels at a time. Its five flagship beers are: Saison, an ale brewed with black pepper and coriander; An Honest Day’s Work, a red rye Saison; Oyster Stout, brewed with whole oysters; Stoked! Pale Ale, a rotating-hop pale ale, and an IPA.

With 16 beers on tap, the family and dog-friendly Petaluma Palace of Barrels is open 4-9 p.m. Wednesday to Friday, and 11 a.m.-8 p.m. Saturday and Sunday. Fresh cans of beer are released every Wednesday, and a different food truck is on hand each evening, Wednesday to Sunday.

Admiral Maltings, is California’s first small batch barley floor-malting facility to open since Prohibition. The Malt House sources out barley from local family farms to create flavors for a consortium of local brewers in the San Francisco Bay Area. With its newly-built 20,000 square foot facility in full production, the company recently announced the opening of its own onsite pub that will allow visitors to enjoy beer and pub fare while overlooking the malt production.

Cellarmaker Brewing, a San Francisco-based small-batch brewery makes its home in a little taproom in SoMa. There, Connor Casey and Tim Sciascia conjur up some pretty far-sought hop-driven brews such as Saison Francisco, aged in sauvignon blanc barrels with peaches and pluots, or Kiwi Saison aged in chardonnay barrels with kiwis.

Berkeley’s Rare Barrel, is an all-sour beer company celebrating the complexity of this less commonly-brewed style. By focusing on sour beer alone, the owners are able to explore the often subtle reasons why so many unique flavors are produced in sour beers.Their space is dedicated to the cultivation of these barrel-aged wonders, with high ceilings and plenty of room to create an atmosphere conducive to fermentation. 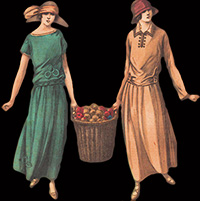