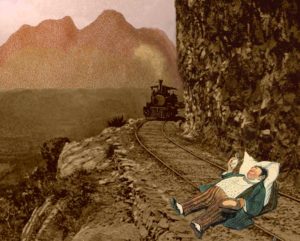 Remember that train in the old western with the villain stoking the fires in the engine room as the locomotive heads towards the cliff? That’s the scenario in the world’s oceans for a key group of bacteria known as Trichodesmium.

Tricho, are one of the few organisms in the ocean that can fix atmospheric nitrogen gas and thus make it available to other living things.This makes the bacteria crucial to ocean life. But now, a study conducted by researchers at USC, in collaboration with the Woods Hole Oceanographic Institution, has found that increased carbon dioxide in ocean water due to climate change could potentially send Trichodesmium into a state of unbridled reproductive overdrive wherein they would consume all the available nitrogen in the ocean, including what is required for other sea life to survive.

In the study, researchers bred hundreds of generations of Trichodesmium over the course of nearly five years in the same high-carbon dioxide ocean conditions predicted for the year 2100. The result was that the Tricho showed rapid levels of growth and consumption. Even more alarming to the scientists was the fact that after lowering carbon dioxide levels back to their former conditions, they were unable to return the Trichodesmium back to their former growth and consumption patterns.

“Losing the ability to regulate your growth rate is not a healthy thing,” said USC professor David Hutchins,”the last thing you want is to be stuck with high growth rates when there aren’t enough nutrients to go around. It’s a losing strategy in the struggle to survive.“ 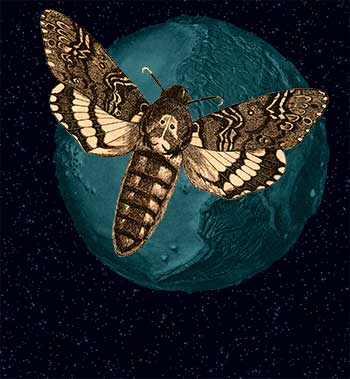