Skip to content
Foodism® > Browse > Spirit of the Commons 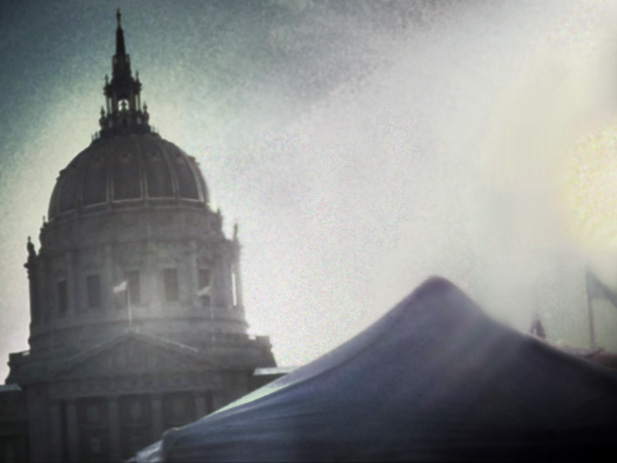 The idea of the Commons reflects a time before private ownership became the touchstone of all social and cultural value. In western culture you can trace its origin back to ancient Athens, where citizenship itself was was considered something held in collective trust, a synthesis of inheritance, right, and responsibility.

Romans broadened the concept in the Institutes of Justinian, a grand summation of Roman Law, when they spoke of res communes, as “those common inheritances to which all citizens are entitled”. These res communes included “those things common to mankind – the air, the running water, the sea, and consequently the shores of the sea.”

The concept survived the Dark Ages in Europe. In 1215, the Magna Carta formally recognized forests and fisheries as res communes, designating them as shared land to be reserved for hunting and foraging by all those known collectively as “Commoners”.

The idea of the Commons, kindled by the spirit of the Enlightenment, was brought to the New World by the authors of the American Constitution. There, “Commonwealths” were established, and in towns both large and small a central area, designated as “The Commons”, was set aside from commercial development tin order to be used by all as a collective space for cultural celebration, public demonstration, and the arts. 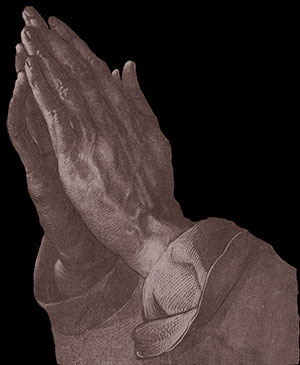