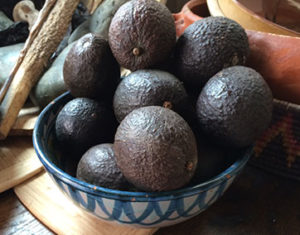 At the turn of the last century, the tree to which every Hass avocado in the world can trace its lineage, The Hass Mother Tree, succumbed to root rot at the age of 76. The tree was planted in the late 1920’s from a seed bought by Rudolph Hass in 1926 from A. R. Rideout of Whittier, California.

An amateur horticulturist and postman by trade, Hass had planted the avocado seedling in order to cultivate and potentially graft with other avocado varieties. When his persistent attempts failed he was about to cut down the tree, but his children, who had grown to love the rich texture and nutty taste of the fruit talked him into cultivating and selling the variety as an alternative to the smooth green Fuerte, which was the popular variety of the day. 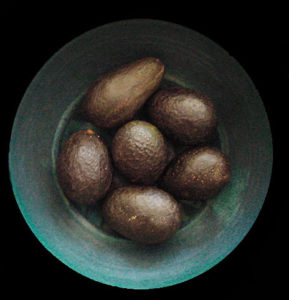 So Hass named the variety after himself, took out a patent, and signed an agreement with a local nursery in order to grow and promote Hass-branded avocados. Success was almost immediate.

Today, Hass avocadoes account for over 95% of the avocados grown in California and over 80% grown worldwide.