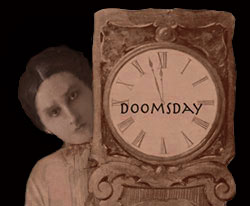 In Catastrophic Cuisine, author, certifed life-coachm wellness expert, and licensed cosmetologist Crystal Lipkin defines her Catastrophic Diet as “a commitment among globally-conscious carnivores to only consume animals that have voluntarily ended their own lives or perished as part of a mass-extinction, climate-crisis, or other ecologically catastrophic event.”

According to Lipkin, Catastrophism is more than a diet. “It’s a mission. It’s about getting the edge, seizing opportunities and experiencing environmental devastation with a sense of fun, independence, and personal style!” 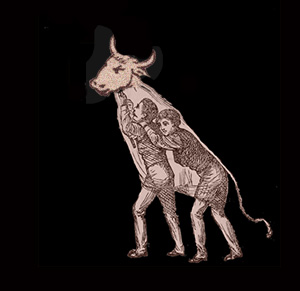 Lipkin, who trains Catastrophists to become “the climate survivor they were meant to be!” has struck a deep chord with her followers. Thousands of catastrophic diners are now flocking to attend her Harm to Table events held worldwide at the sites of mass-beachings, sudden die-offs, and industrial accidents involving wildlife.

At one recent Pasture Hospice, Lipkin and a group of Catastrophists were honored to accompany a large herd of Bison as they grazed dangerously close to the edge of sheer cliffs “just in case they felt the urge to self-harvest.”

“It was just an awesome experience”, Lipkin later tweeted,“ which was made even more exciting and transformative by super-intense, high-volume Death Metal music, and lots and lots of fireworks!” 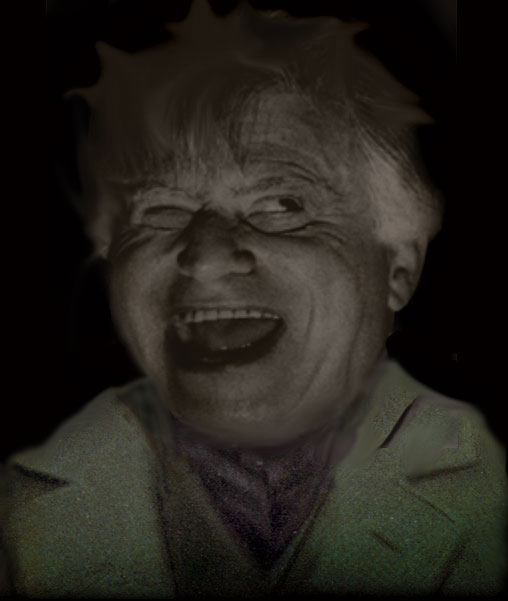